What Is Surplus Lines Insurance? 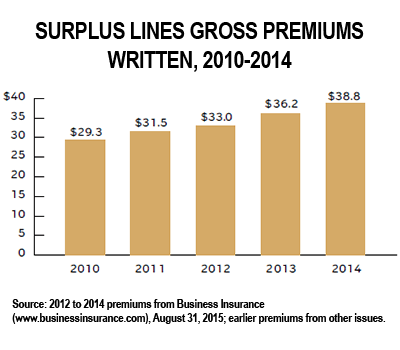 The world of insurance can be complex enough, but when specialty insurance becomes involved, it can become even more complicated. A prime example of this is surplus lines insurance. In many instances, companies or individuals will go to a broker to find insurance coverage. The broker serves as an intermediary between the individual or company and the insurance company and works to find a policy from a state-licensed insurer that meets the client’s needs. In some cases, the individual or company may present too great of a risk because it does not meet the established guidelines of the licensed insurer. When this happens, a surplus line producer or broker may become involved in procuring a policy that will meet the needs of the client. Many times, this means working with an insurer that is not licensed in that state.

Also sometimes referred to as excess lines insurance, this type of policy makes it possible for companies or individuals to obtain coverage for unique risks, including a claims history that most insurance companies would not cover.

While there are obvious benefits to a company or individual seeking coverage from a surplus lines insurance company, there are also drawbacks. For instance, the policyholder takes on an additional risk since there is not a guaranty fund. This means that in the event the surplus line insurer files for bankruptcy, the policyholder may not be able to receive a claim payment. By comparison, if a state-licensed insurance company goes bankrupt, a policyholder’s claim could be paid from the state guarantee fund. Additionally, rates may be higher with a surplus line insurer. State-regulated insurance carriers must adhere to state regulations in regards to the rates they can charge. This is not the case with a surplus line carrier. Since a surplus line carrier is not regulated by the state, it is able to take greater risks and may also charge higher rates. 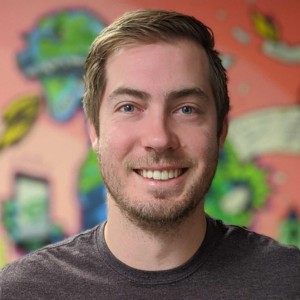 When it comes to driving engagement, leading an effective go-to-market campaign, or continuously challenging his team no one does it quite like Seth. As Director of Marketing at ePayPolicy Seth is always looking for the best tips and tricks to not just motivate himself but inspire those around him.
Next PostNext

Ready to Speed Up Receivables?

Say goodbye to paper checks and hello to an insurance-centric solution both your clients and your team will love.